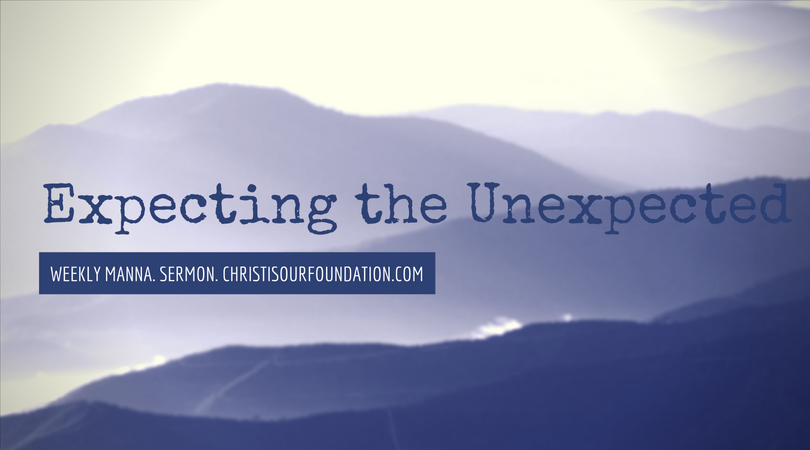 In my previous blogging website, I had shared a testimony about how I got a full refund of a non-refundable flight ticket. You can read about that testimony over here.

God can do amazing things in your life when you fully trust him. Bible is full of stories about men and women of faith who got to experience God’s magnificent work.

We know about the story of Sarah, Rebekah, and Hannah. They were barren but God blessed them with a child in due time. In all these cases they desired for a child and God blessed them with one. There is one more woman in the Bible, she was also childless but Bible doesn’t say that she prayed or asked for it. She was a rich woman and she did something special for the man of God following which she was blessed with a child as a reward.

The woman was none other than the Shunammite women. Now this women knowing that Elisha was a prophet and a man of God built a room for him with all the necessary furniture at the top of her house. She didn’t expect anything in return. It was Elisha who thought of rewarding her helping heart. Elisha wondered what this woman needed the most, it was then that his servant said that she was childless. So, when the woman was called by Elisha, he blessed her saying that by next year she would have a child. The women didn’t believe the words of Elisha, she didn’t expect a child. But true to the word, God did indeed bless her with a child.

The story doesn’t end here, one day when the boy was in the fields with his father, he said his head was paining so he was taken back to his mother where he died in his mother’s lap. The Shunammite women instead of mourning or burying the child as is the Jewish culture mounted on a donkey and went out to seek for Elisha and cried out in his feet.

Elisha sent his servant ahead of him to lay the staff on the face of the child but the child made no movements. As we read the passage further we see how Elisha tries to revive the child. Finally, the child rises from the dead and he calls the Shunamite women and gives him her son.

What can we learn from this woman?

A time will come in all our lives when Satan will attempt to steal something that God has decided to bless us with. This is the time to stand on God’s word against the devil (Ephesians 6:13). The Holy Spirit within you will strengthen you to do this once you have set your heart to stand on God’s Word.

The Shunammite woman didn’t serve the man of God, expecting something in return. She served him and provided him with everything that was needed. God blessed her humble and serving heart. Our GOD is the same, yesterday, today and forever. He will never change. God sees your heart and he will bless you, so start expecting the unexpected.