Episode 3 – The Escape to Egypt 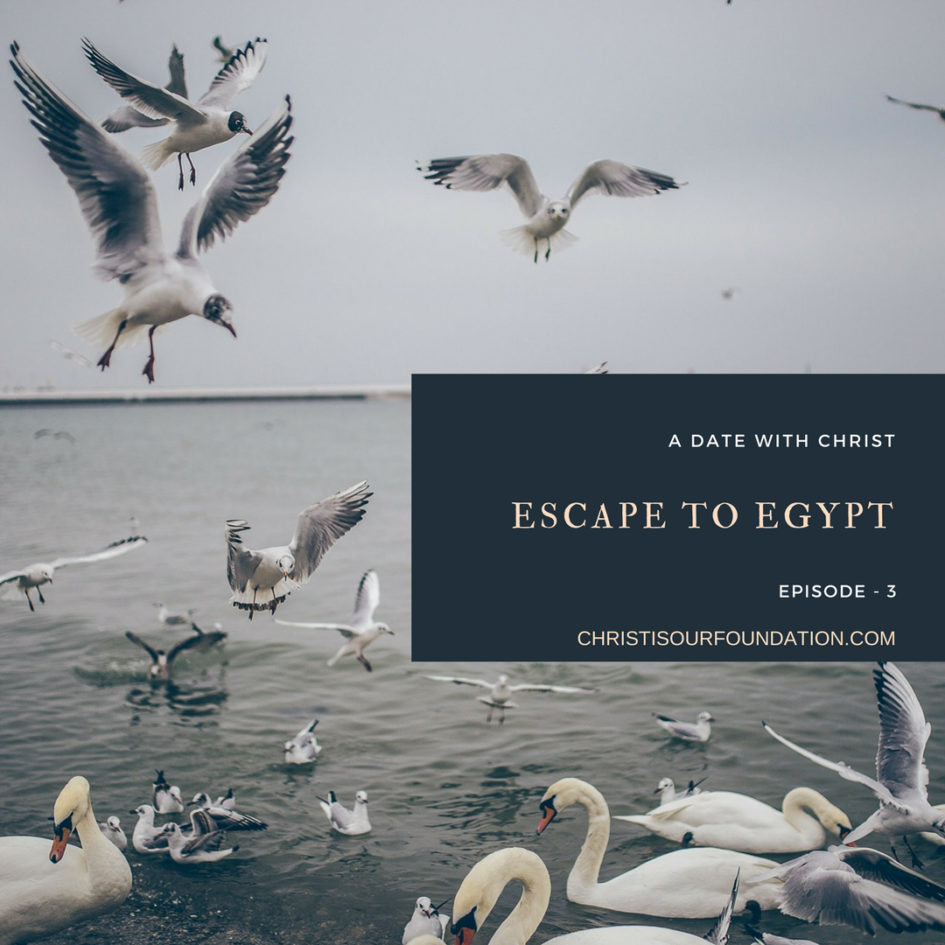 Whenever I heard Egypt, the mental picture that I got was that it was a place were Israelites were in bondage for many years. It, later on, occurred to me that Egypt was not just a place of bondage but it was also a place of refuge where many people including Abraham sought shelter in Egypt. But God didn’t forever keep them in Egypt, he brought them back to the promised designated land.

Last episode we saw how the Magi’s visited Jesus in Bethlehem where the family was settled in a small house. We don’t know yet how old Jesus might have been because that’s not mentioned in the Bible. The Magi’s visited them, gave the gifts and as they were about to return to Herod, the angel of the Lord warns them to take another route as Herod’s intention was to kill the baby and not to worship him. So they went by another route.

When Herod learned that the Magi’s deceived him and took another route, he ordered his soldiers to kill all the baby boys under 2 years of age. By this, we can assume that Jesus could have been 2 years of age.

The angel of the Lord warns Joseph in the dream, he takes the mother and the child and escapes to Egypt. From there God calls them out and finally settled in Nazareth. As the prophet, Hosea said in 11:1 “Out of Egypt I called my son”!

All through this Joseph never questioned God’s decision, he wholeheartedly obeyed them.

You can check this blog for An Extra mile for Obedience

Was it only Joseph who found themselves in Egypt? Here are few other people who were in Egypt:

One thing that we can understand or takeaways is this; You might not be meant to be in that place of refuge where he has taken you, he will bring you out of there and will take you to the promised land. Don’t cling on to the refuge land when he calls you out of it, for you are not to stay in a land as refugees with all comforts instead he wants to take you to your promised land which you will own forever.